Labour battles show how Left vs. Right is meaningless 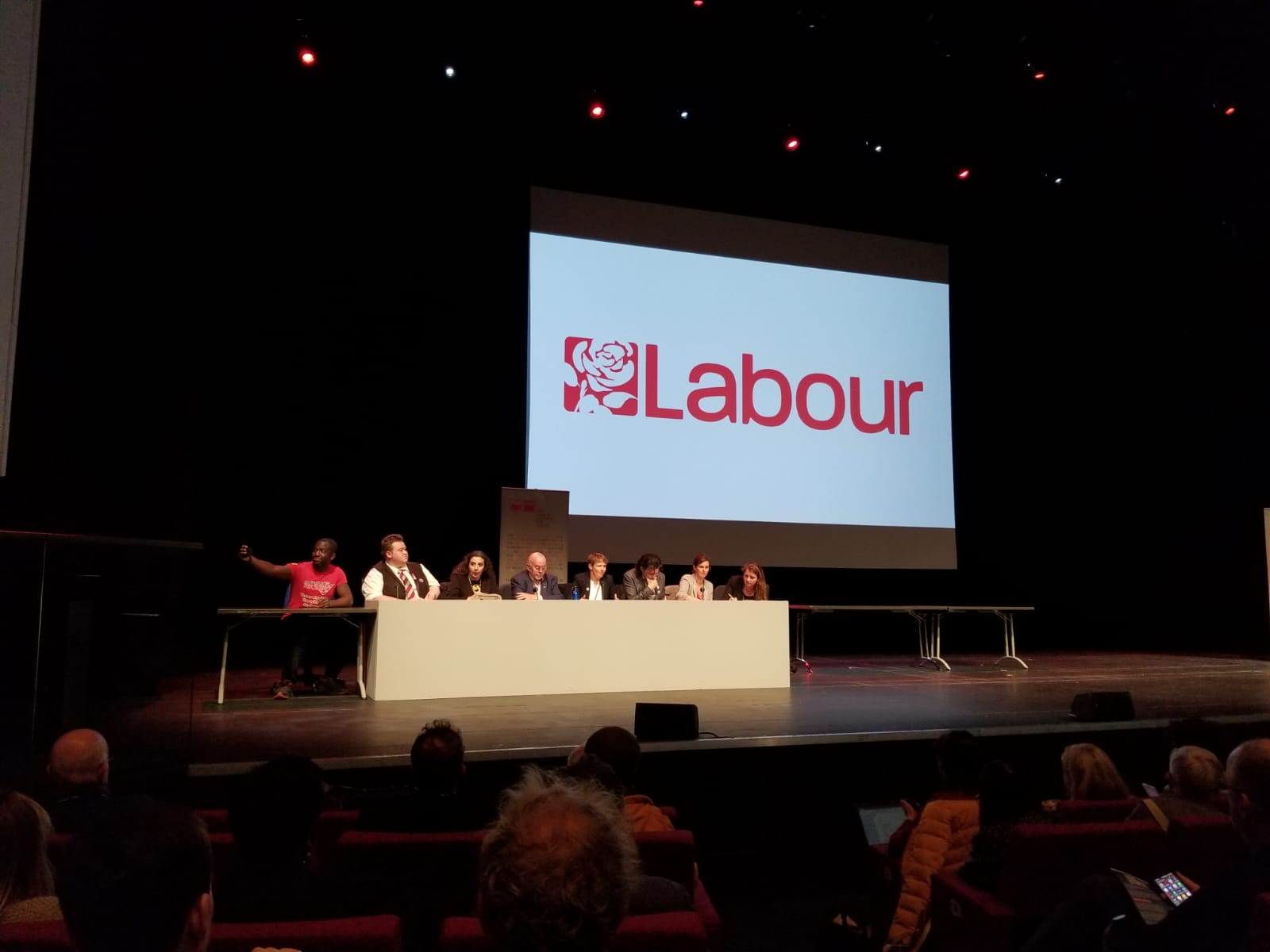 This week’s Labour conference was meant to be an opportunity for the party to form a specific opposition to the Tories’ handling of Brexit: are we looking for a general election, a vote of no-confidence, referendum? Despite a standing ovation for Keir Starmer, Shadow Secretary for Brexit, we seem to be no closer to an answer.

For the most part, Labour members are Remainers, but they’re not the same as Labour voters. Labour Brexiteers are furious at Starmer’s remark that remain is still on the table – they feel any talk of remain represents a betrayal of a key portion of their voting base. Brexit isn’t just a Tory thing.

The modern Labour party has failed to understand its own base, ignoring the concerns of the working class immigration hawks. Being part of a workers union doesn’t necessarily make you “open borders” pro-immigration. In the context of the time, such people may find themselves more in accord with UKIP voters.

An inquiry into the contamination of blood samples in NHS hospitals in the 1970’s and ‘80’s has revealed widespread coverup. Up to 300,000 patients were infected with hepatitis, HIV and other pathogens prior to 1990.

Testimonies have revealed multiple instances of disappearing medical records. Patients were not advised of risks and were tested without their knowledge. The government has apologized, and those involved will, in fact, be tried for conspiracy to murder.

It seems churlish to use this tragedy as a weapon against the NHS, but it must be addressed: aren’t there built-in incentives for a cover-up? Actually, the borderline religious reverence Brits have for the National Health Service inhibits our ability to look at it objectively, and allow these things to happen. If the service was held to the same standard as a private health company, it would not survive.

Anyone mystified by the left should simply read them: they’re quite honest about their values and intentions.

Take George Monbiot, for instance, who in his column is not afraid of telling us exactly what he intends. It’s fairly normal for climate change skeptics to accuse the left of pursuing an anti-progress ideology under the guise of environmentalism. Well, hum hah, that sounds plausible, because many who do promote the climate change agenda claim not to be anti-progress. Monbiot, on the other hand, gives none. This week George tells us straight up that growth per se is the problem, and we must stop growing the economy if greenhouse gases are to be

So too, Natalie Nougayrede, who admits the left is losing the immigration debate. Her solution? Just stop talking about it.

You can read more by James Smith on Think Liberty here.

War Against The War On Terror

Who Benefits From Americas Endless Wars?

What Makes a Just War?

Listen to "The Think Liberty Network" on Spreaker.

Candidates admin - November 12, 2019
0
"Kim Ruff is a candidate for the Libertarian Party’s nomination for president in 2020. Her campaign is dedicated to focusing on local elections and to impassion people to be the spark to reignite liberty."

Greta Thunberg and the Problem of Child Soldiers

Editors Picks Killian Hobbs - November 5, 2019
0
"The first step in solving a problem is to acknowledge that there is one. The faster we acknowledge how unacceptable this is in politics, the sooner we can all hopefully move beyond them."

Philosophy admin - November 3, 2019
0
The German liberal-conservative magazine Junge Freiheit (Young Freedom) published a  survey in 2018 about how the Germans see themselves politically on the left-right scale....