Can Britain keep the memes? 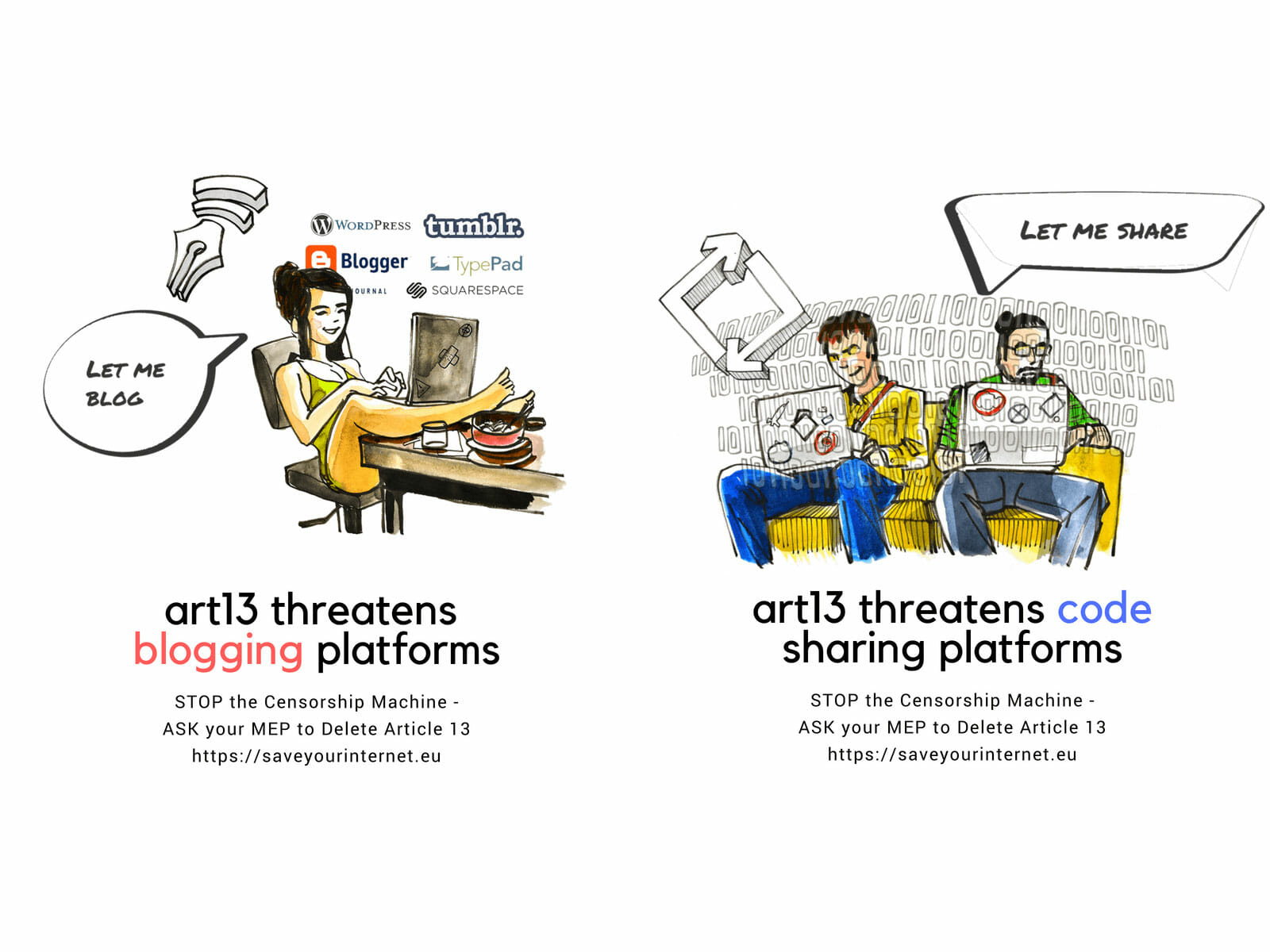 Internet trolls in Britain will have to hold their breath longer as it appears the EU’s copyright directive, Articles 11 and 13, may still apply even if the laws don’t. Since British websites have a vested interest in being available in Europe, regardless of whether we are in the EU or not, the British government will have to follow suit with similar regulation.

One stipulation in the law requires there to be an upload filter on any publishing site.

This shows that Brexit doesn’t mean as much independence from larger governing bodies as we first thought. Market globalization often incentivizes somewhat similar legislation across the world. Though as beneficiaries of a more global market we should be pleased when we trade with other nations, the downside is often being subject to liberty violating laws dictated by governing bureaucracies.

The border between Ireland and Northern Ireland is a sticking point for EU leaders like Donald Tusk who says PM Theresa May’s Chequers plan for a post-Brexit Britain won’t work.  After examining the domestically unpopular plan, EU big heads agree it complicates the single market.

As Michel Barnier intimated last week, there is still plenty of optimism that a deal can be struck between Britain and the EU within the next few weeks, but it seems some other arrangement will be on the cards. Whilst a “no-deal” looms (which doesn’t sound so bad to me), this is another arrow in the remainer quiver.

The Liberal Democrat Party feel they are due for a rise from the ashes, and the promotion of a second referendum on EU membership is how they’re going to do it. That’s the tack they’ve been going for in their party political broadcasts in the past few days. This is one of those divisive things – you either think this is a piece of genius or the silliest idea ever. I’m going for the latter.

Your least favorite people team up

Imagine the three people in the world you’d least like to hang out with, and now imagine them teaming up to control your life. This scenario is a real possibility as a new political party has been talked about for a while now, with ex-PMs Tony Blair and John Major, and ex-deputy PM Nick Clegg at the head. For most normal people, this is the stuff of nightmares, but an absolute necessity in the eyes of bolshy “centrists” and pro-EU lifetime politicians.

The bipartisan justification is that Jeremy Corbyn is “too left” for labour and Boris Johnson and Jacob Rees-Mogg is “too right” for the Conservatives. On the auspices of offering the public a true center ground, the most hated man in Britain is coming to the rescue.

We’ll see what happens, as Tony is not sure it’s even possible, but we can be certain of wanting to resist this no matter what you think of Brexit. Let’s not let current shenanigans make us forget the irreparable harm this man did to our country and many others.

Anti-leftists might welcome getting rid of a Venezuela-apologist like Corbyn, but let’s not pretend Blair is any less radical. The ex-Prime Minister is merely less brazen in his revolutionary endeavors than Corbyn. Most importantly, and this is what this debate is really about, Corbyn is low-key pro-Brexit, and according to some, a life-long Brexiteer. That he might have different justifications for this than more conservative or even libertarian folk is irrelevant to these power games.

The anti-EU movement is anti-populist at its core. Left and right don’t matter so long as they’re not populist. Don’t let “The People’s Vote” vernacular fool you – these people want to tell you what to do, and enjoy doing so.

For our American readers, imagine the CIA being almost certain that the KGB was using Walter Mondale as a Soviet agent. Well, that’s essentially what the story is about former Labour Party leader Michael Foot, who ran against Margaret Thatcher in 1983. A book by journalist Ben McIntyre alleges MI6 understood that the KGB had extensive files on Foot and had paid him multiple times as a confidential contact.

Alas, Peter Hitchens (I promise I won’t link to his blog every week) is skeptical. He is no fan of Foot’s politics but knew him reasonable well. Myself, the fact of this story being dug up again is probably as part of general 2018 anti-Kremlin sentiment. Apply due diligence with these things as always.

You can read more by James Smith on Think Liberty here.

War Against The War On Terror

Who Benefits From Americas Endless Wars?

What Makes a Just War?

Listen to "The Think Liberty Network" on Spreaker.

Opinion William Gadsden - August 1, 2020
0
For years talking heads, political scientists, and that weird neighbor that collects a lot of military surpluses have been loudly talking about a coming...

The Ideology of the Mob

Opinion William Gadsden - July 30, 2020
0
For weeks now, violent riots have overtaken American cities across the country. Hundreds of millions of dollars in property damage has already been done,...

Where Do We Go From Here?

Opinion William Gadsden - July 28, 2020
0
Unless you’ve been living under a rock for the last four years, you might have noticed that the United States has been experiencing more...